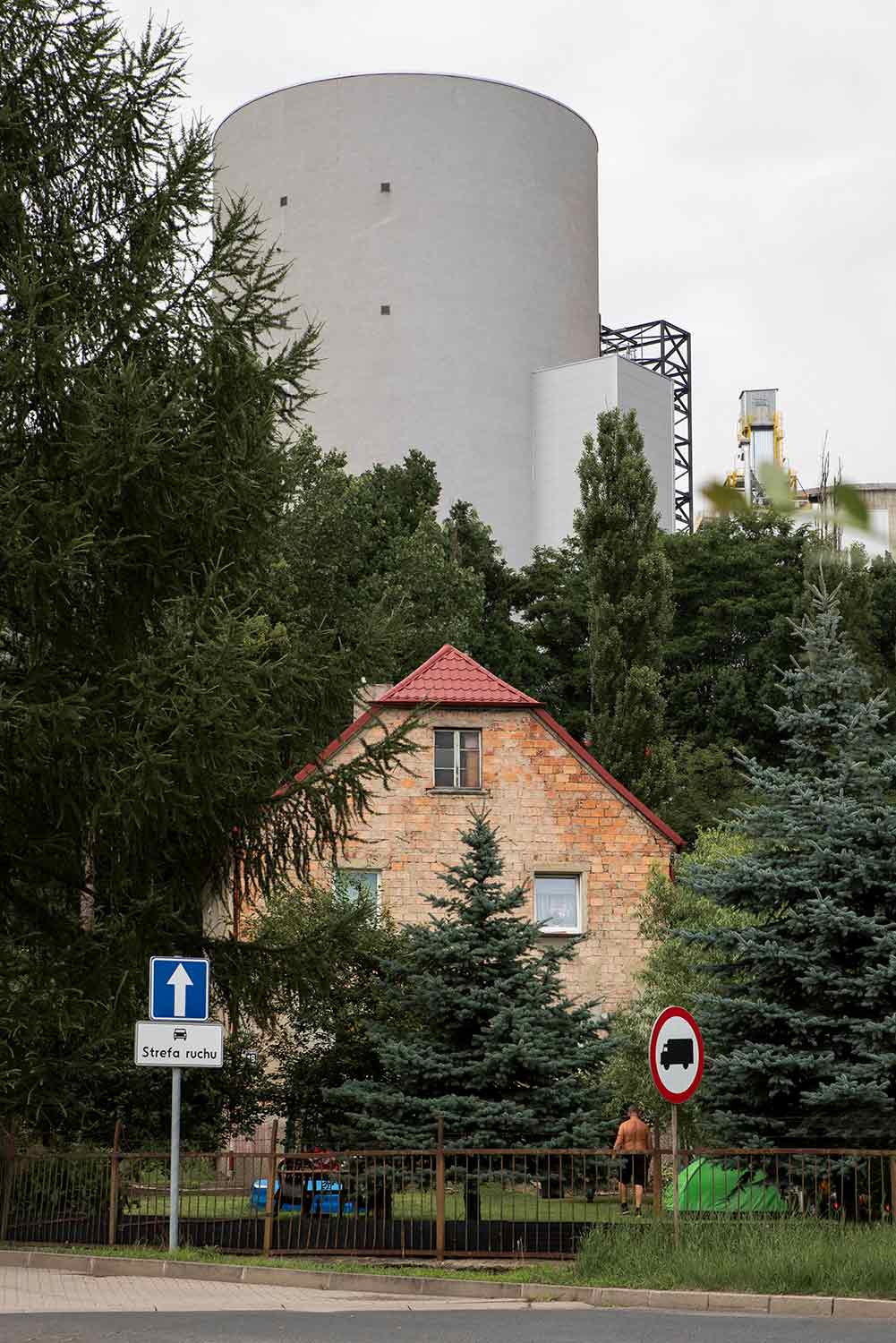 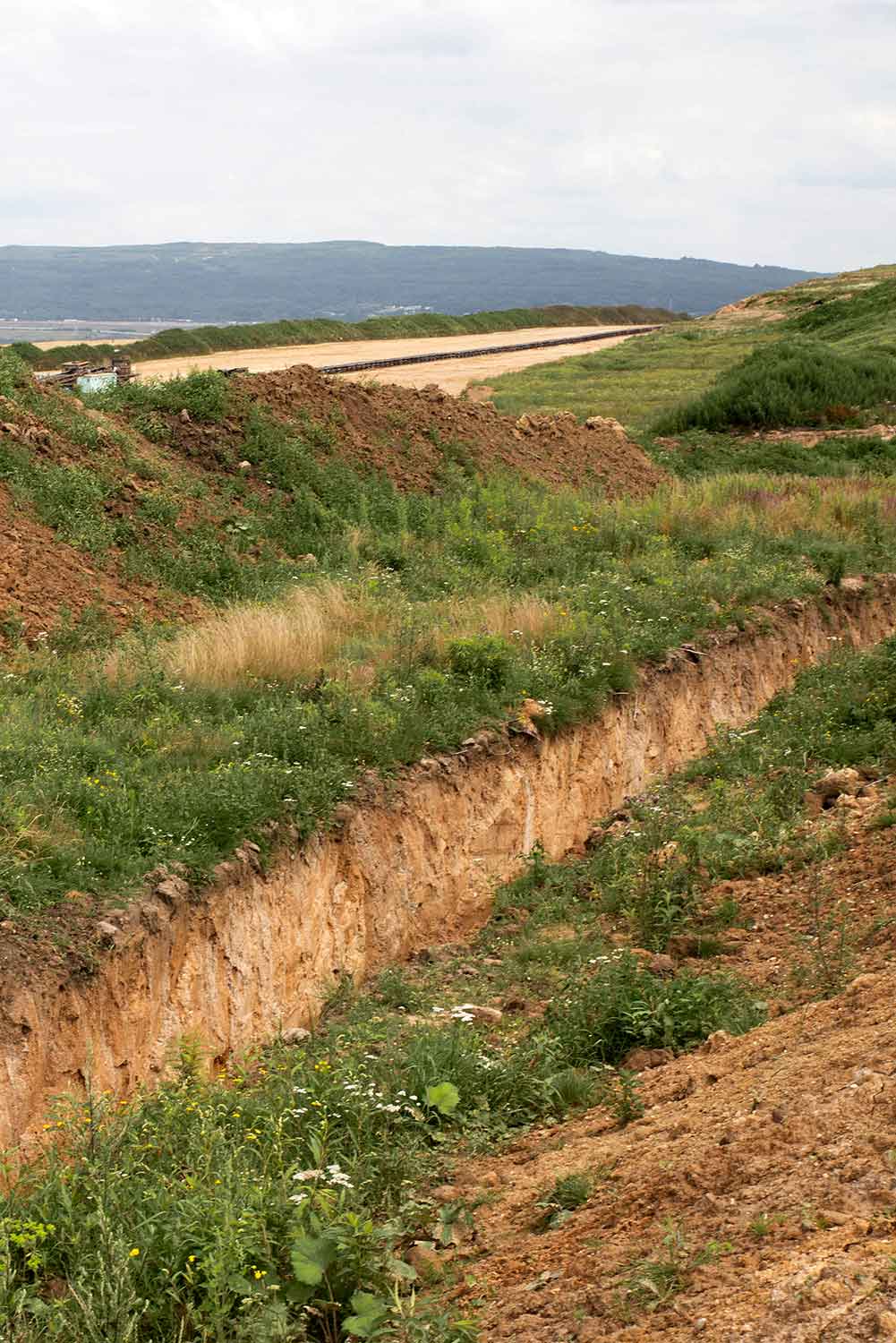 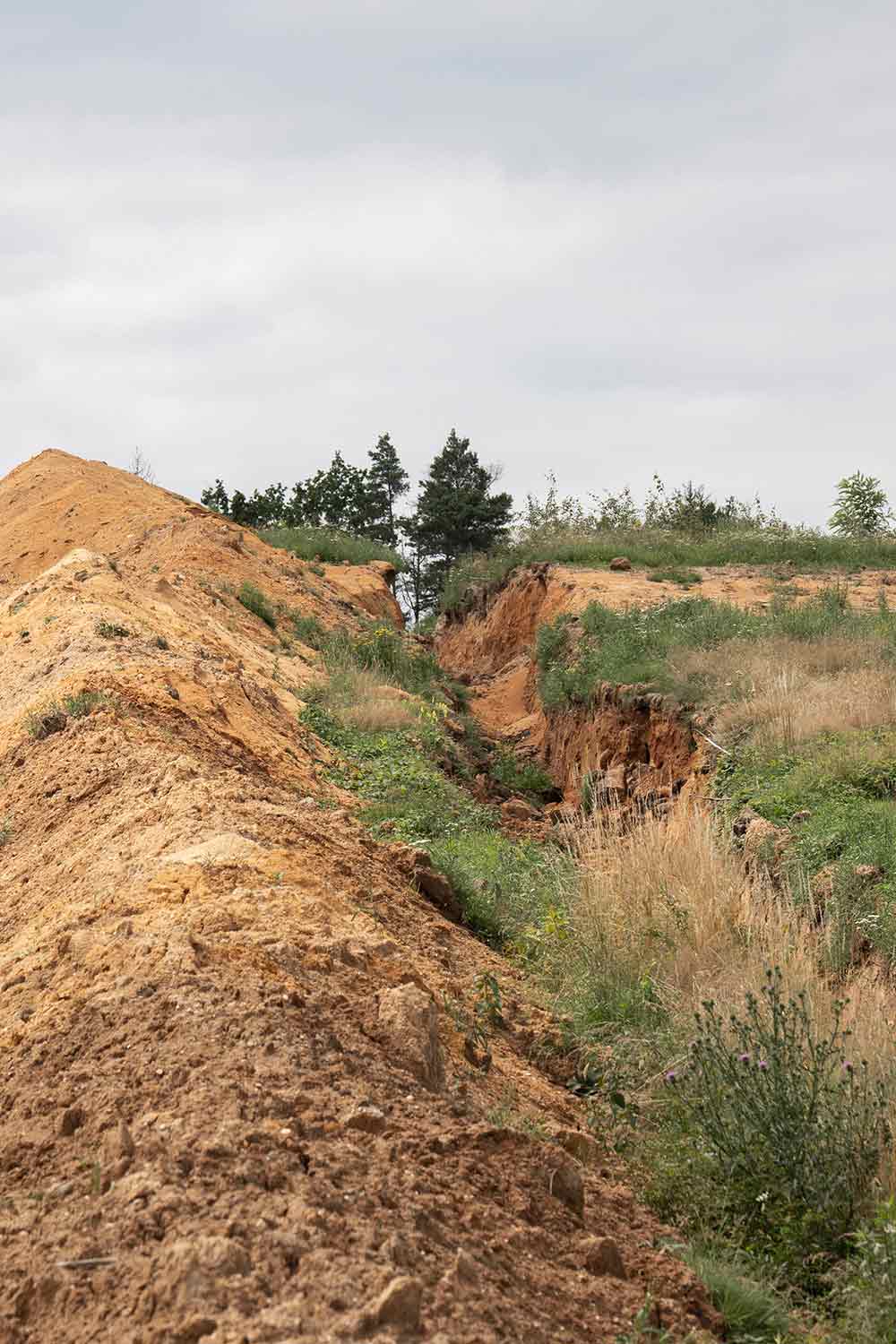 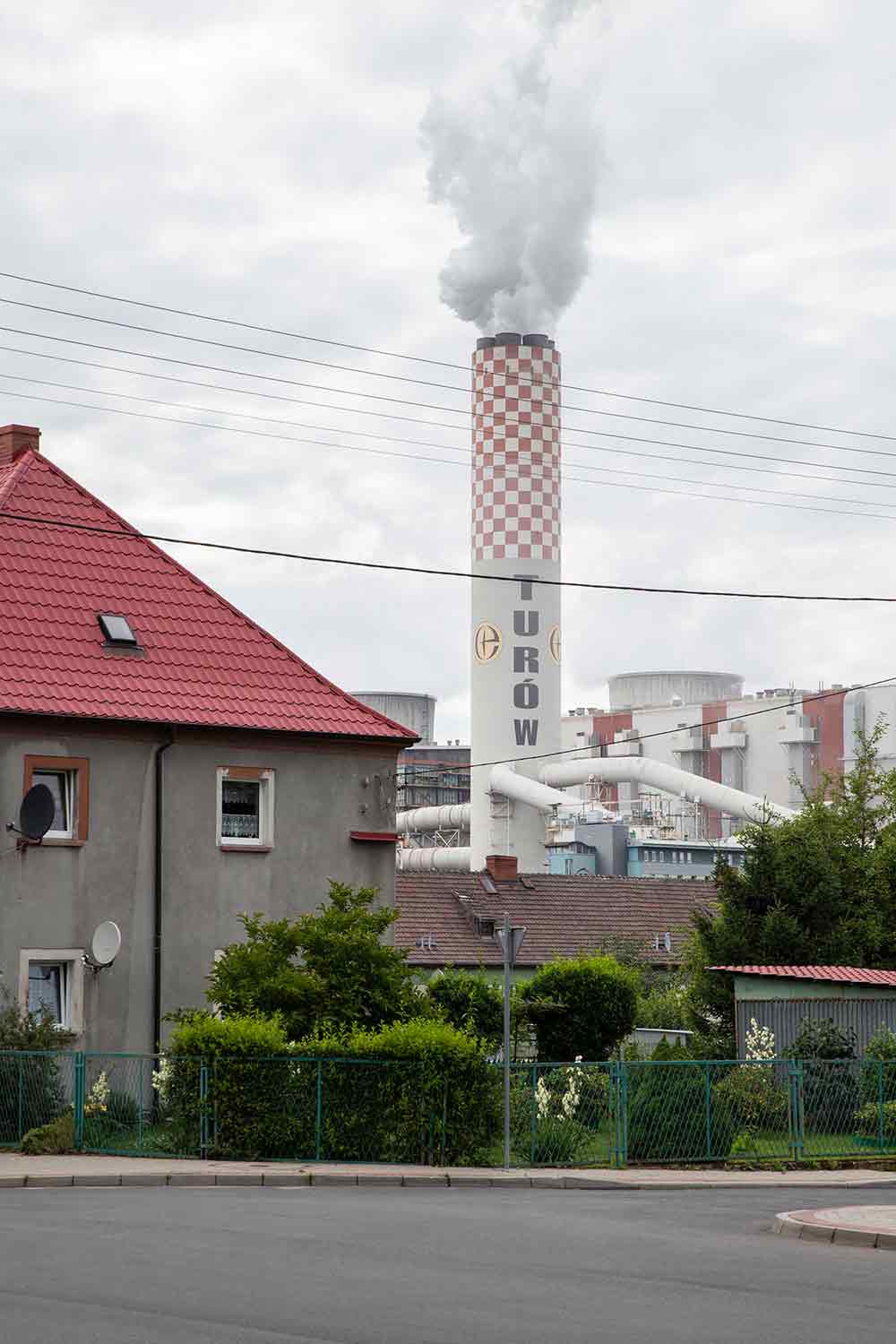 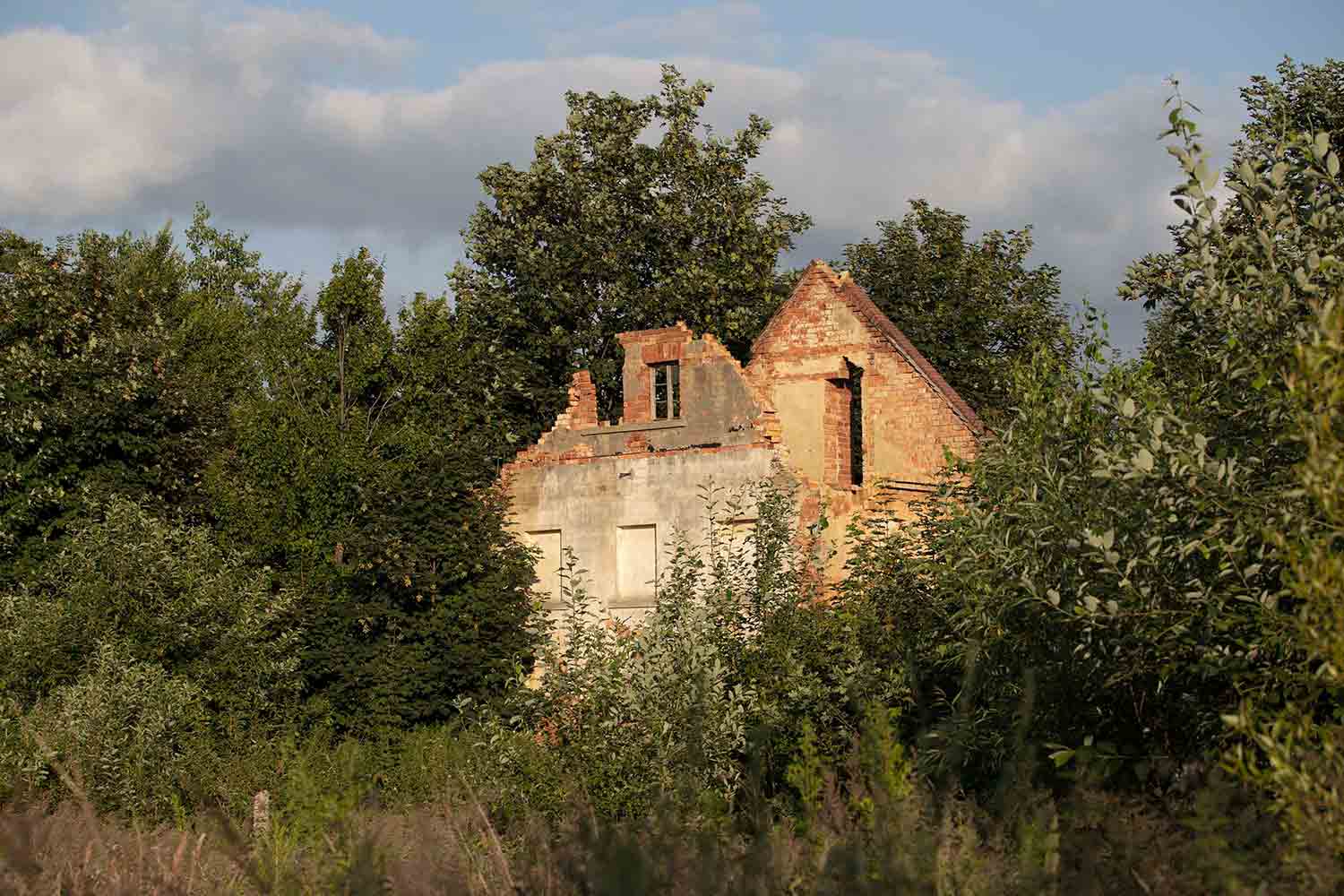 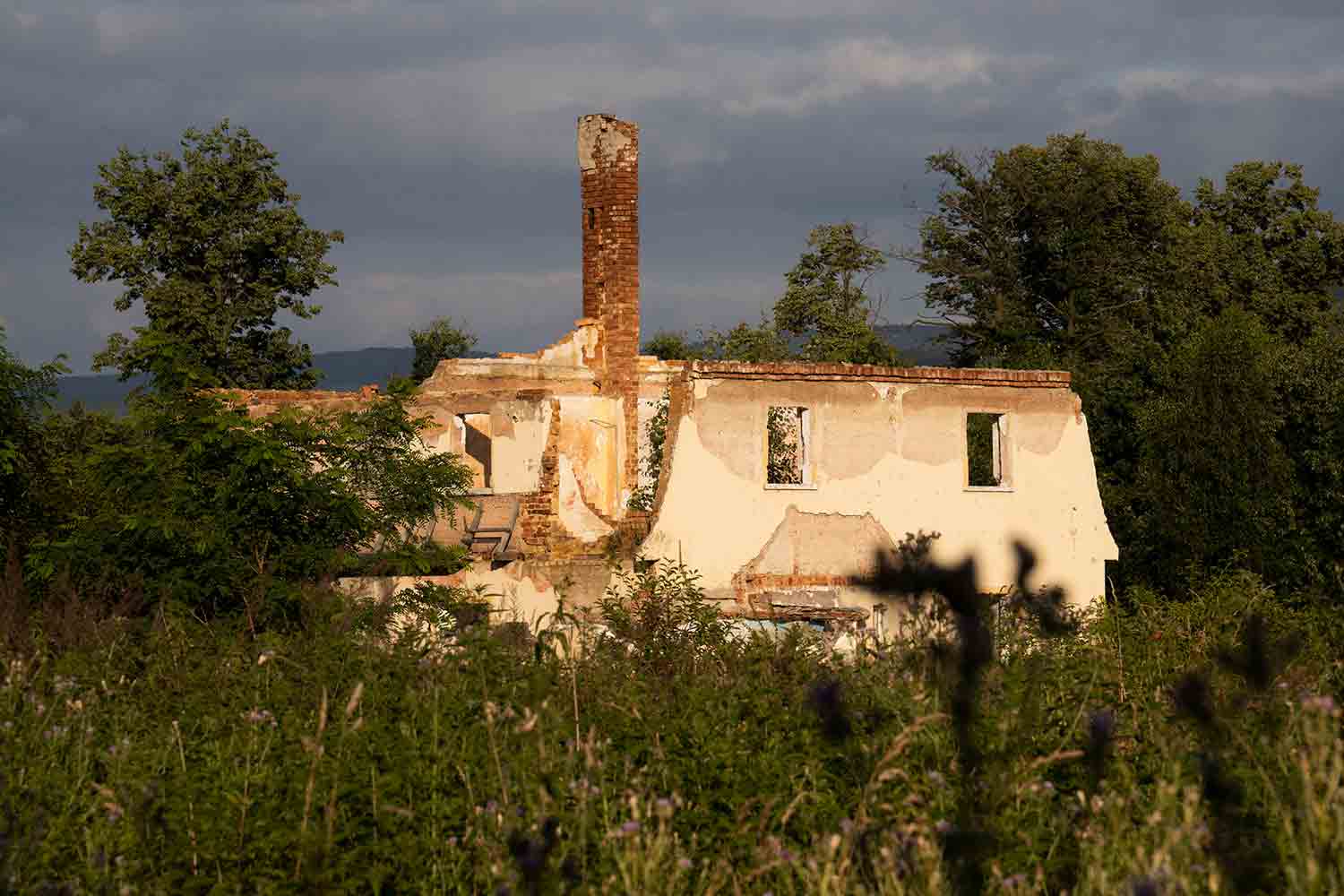 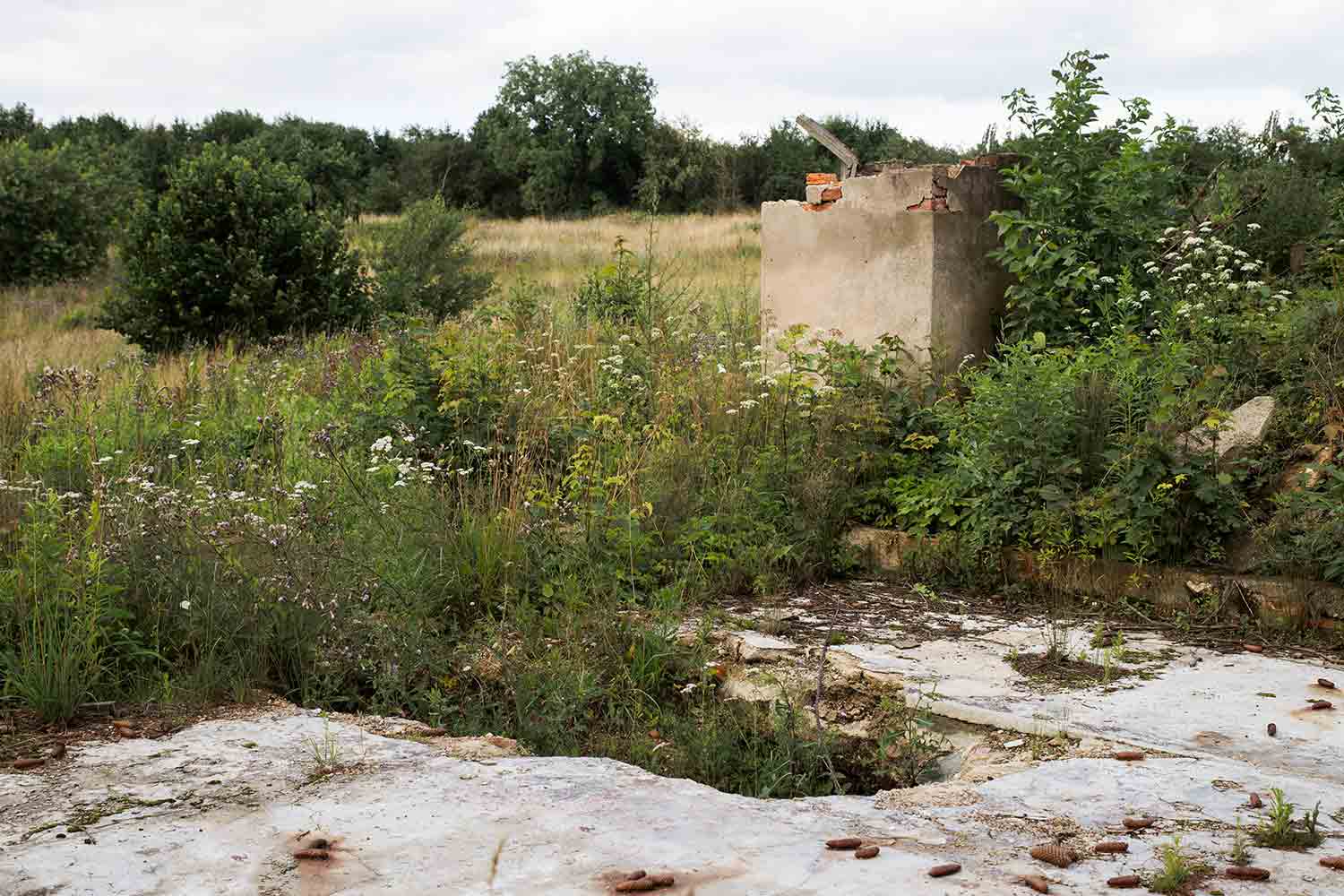 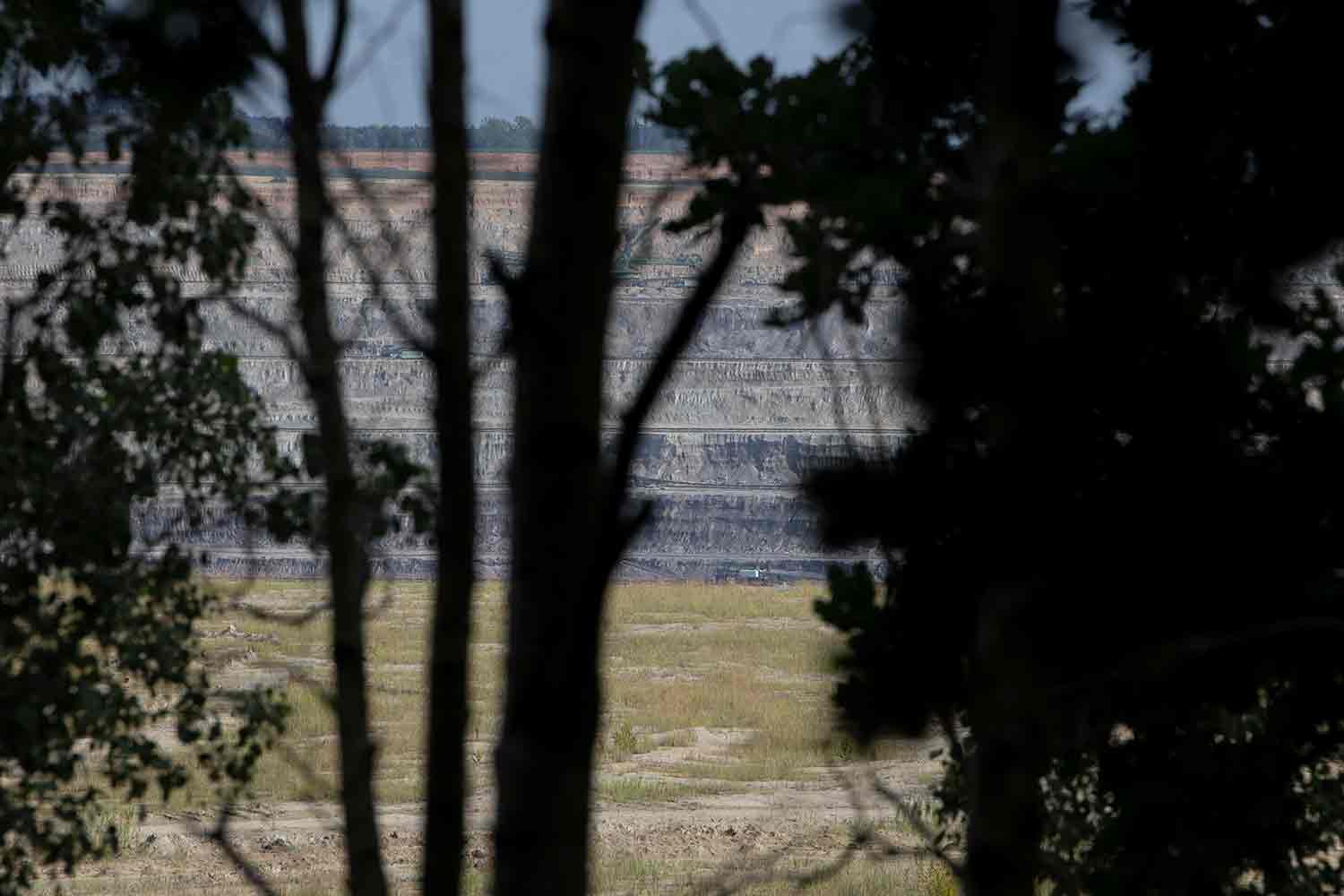 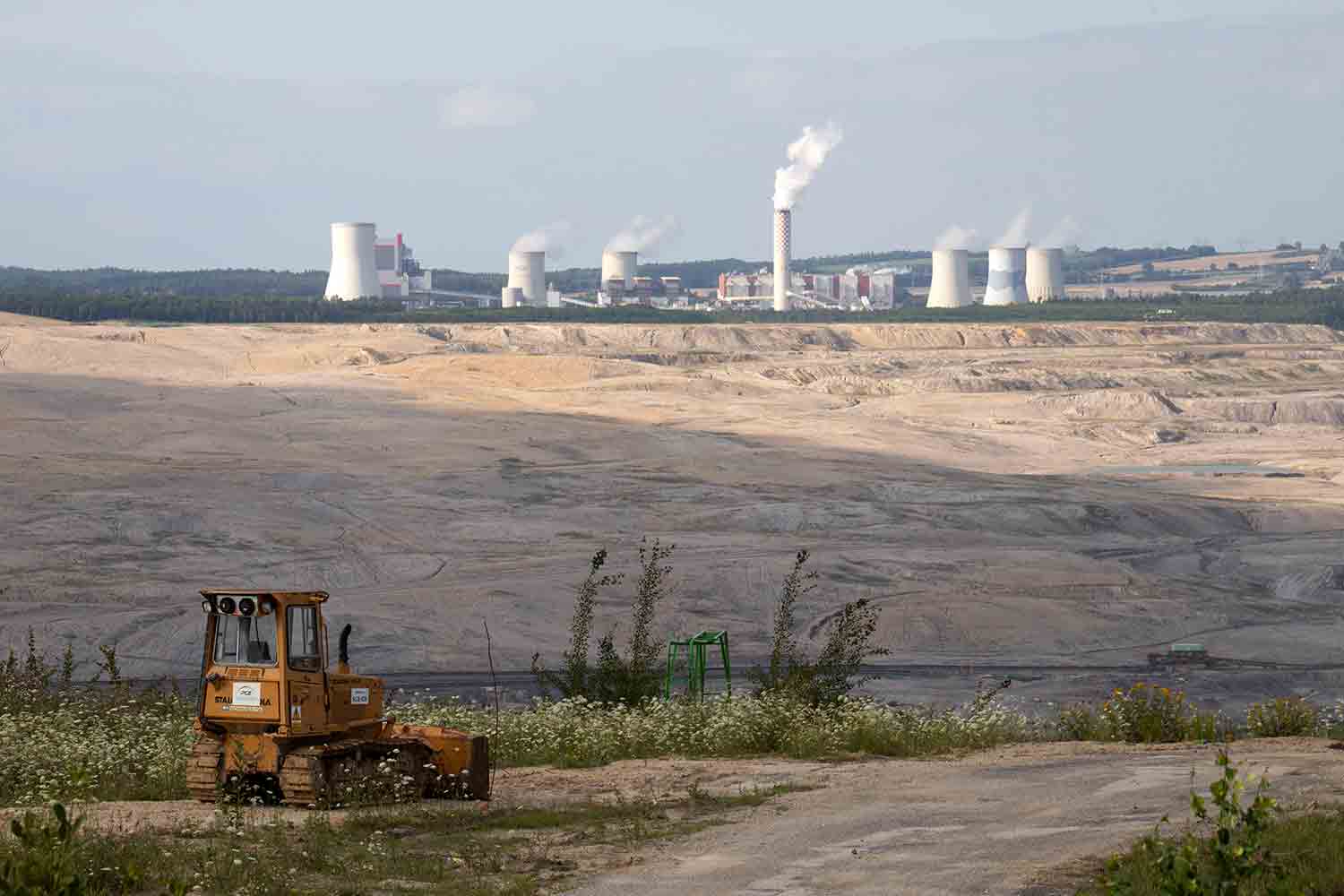 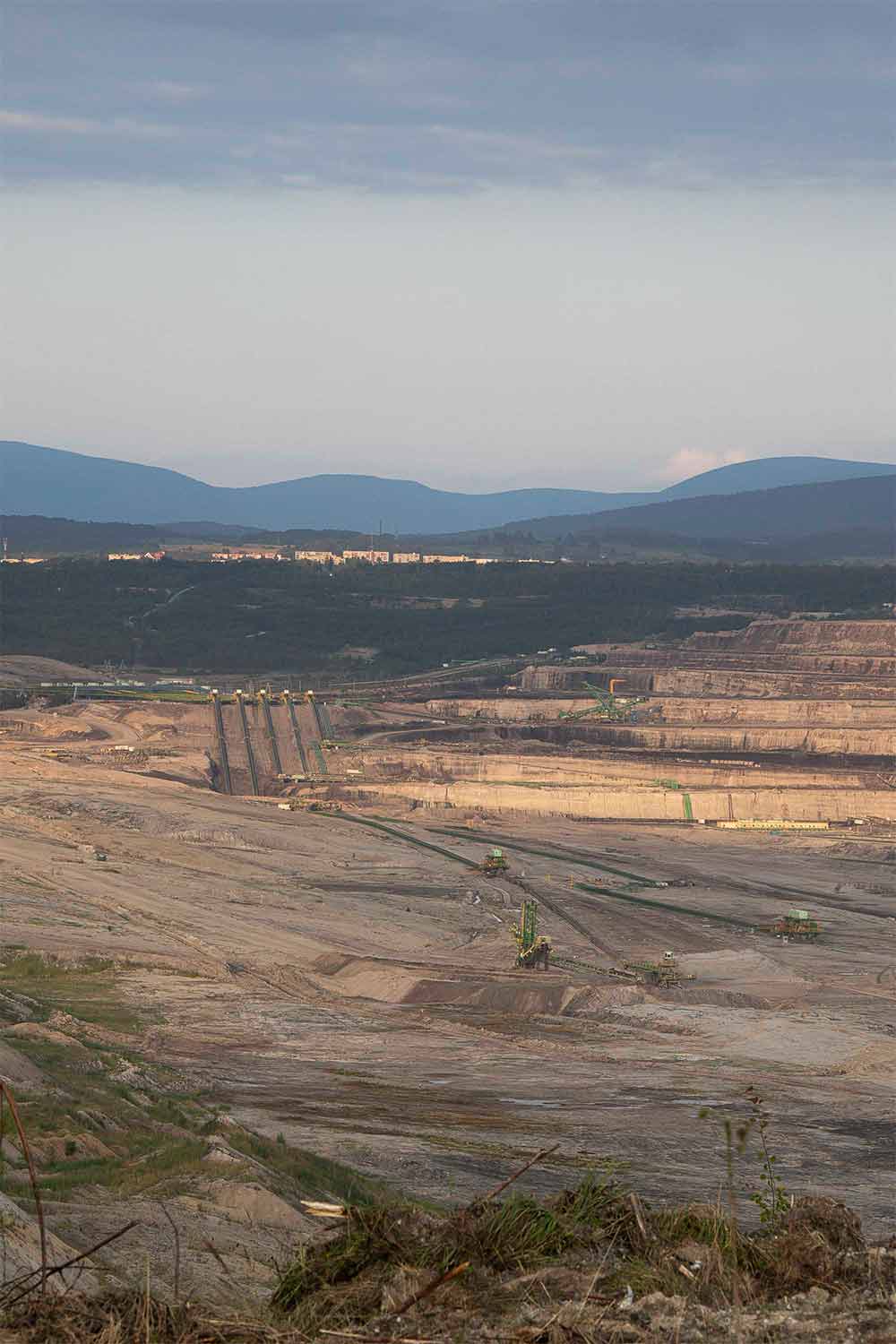 The lignite surface mining Turów is placed in the south of poland, in the border triangle. Right next to it in the east and south is the Czech border, while Germany abuts in the west.

Czech took legal action against the further operation of the surface mining in February 2021 in front of the European court of Justice because the mining because it draws down the groundwater table across the border. Thereupon the European court of Justice ruled a stop of the mining until a final judgment. Poland defies so far. Also the German border region is affected by the drown of the groundwater and other impacts.

I started photographing the region in July: The atmosphere in Bogatynia and around the power plant Turów, the surface mining itself and the view from the contiguous Czech and German villages on the jagged landscape of the opencast mine. In doing so I circled around Turów many times – surface mining on the one side, borders on the other – and I came across ditches, barriers, fences and stop signs, across derelict houses from former villages and old bridges, that served presumably for transporting coal from Poland to Germany. In Bogatynia the cooling towers surpass everything and make the small houses look even smaller. From Czech Republic and Germany one can see the surface mining or the power plant from many different perspectives, from the streets, fields or gardens of houses.

Just recently it became public that the polish government will also ignore a second ECJ judgment. An end of the conflict seems nowhere near. 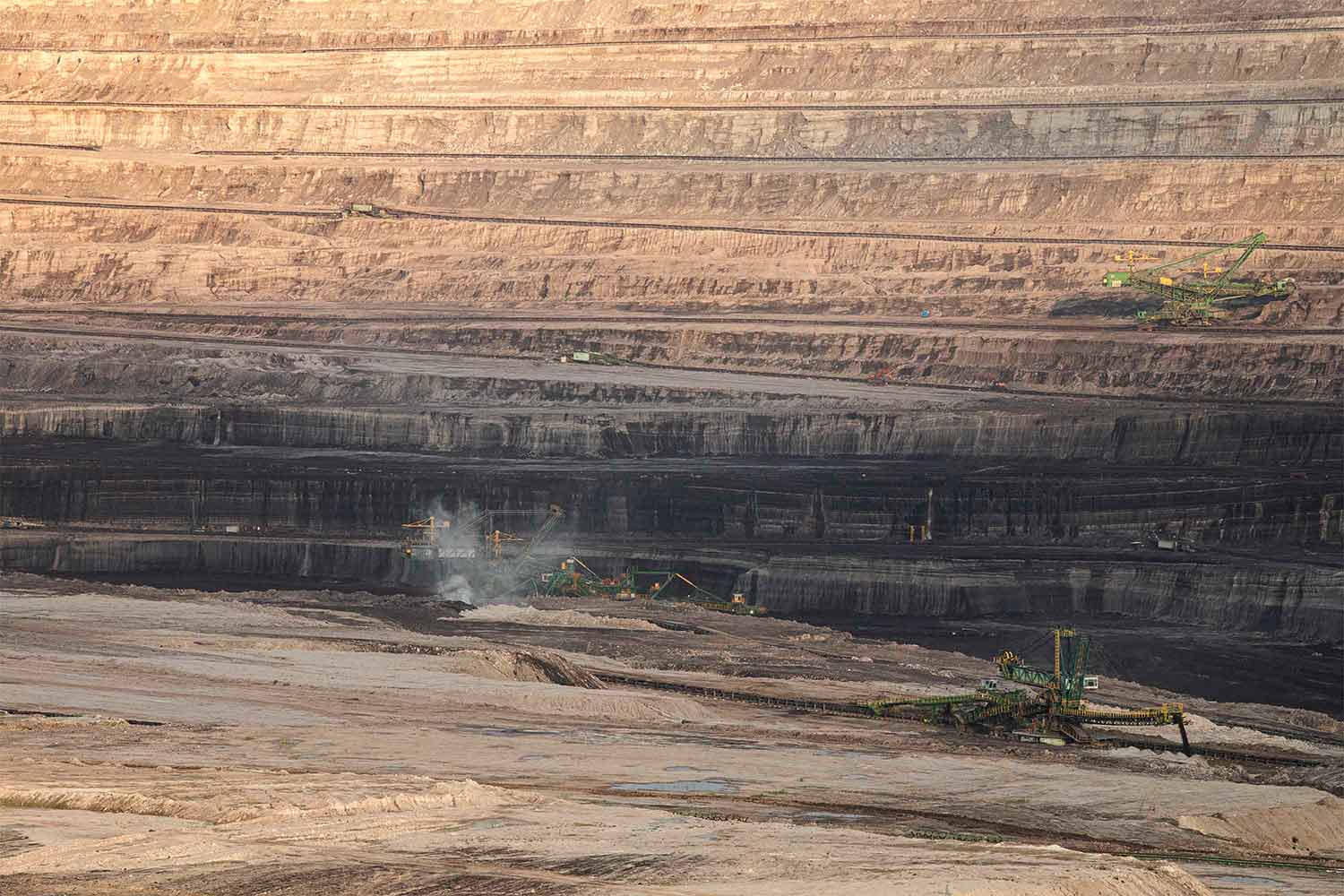 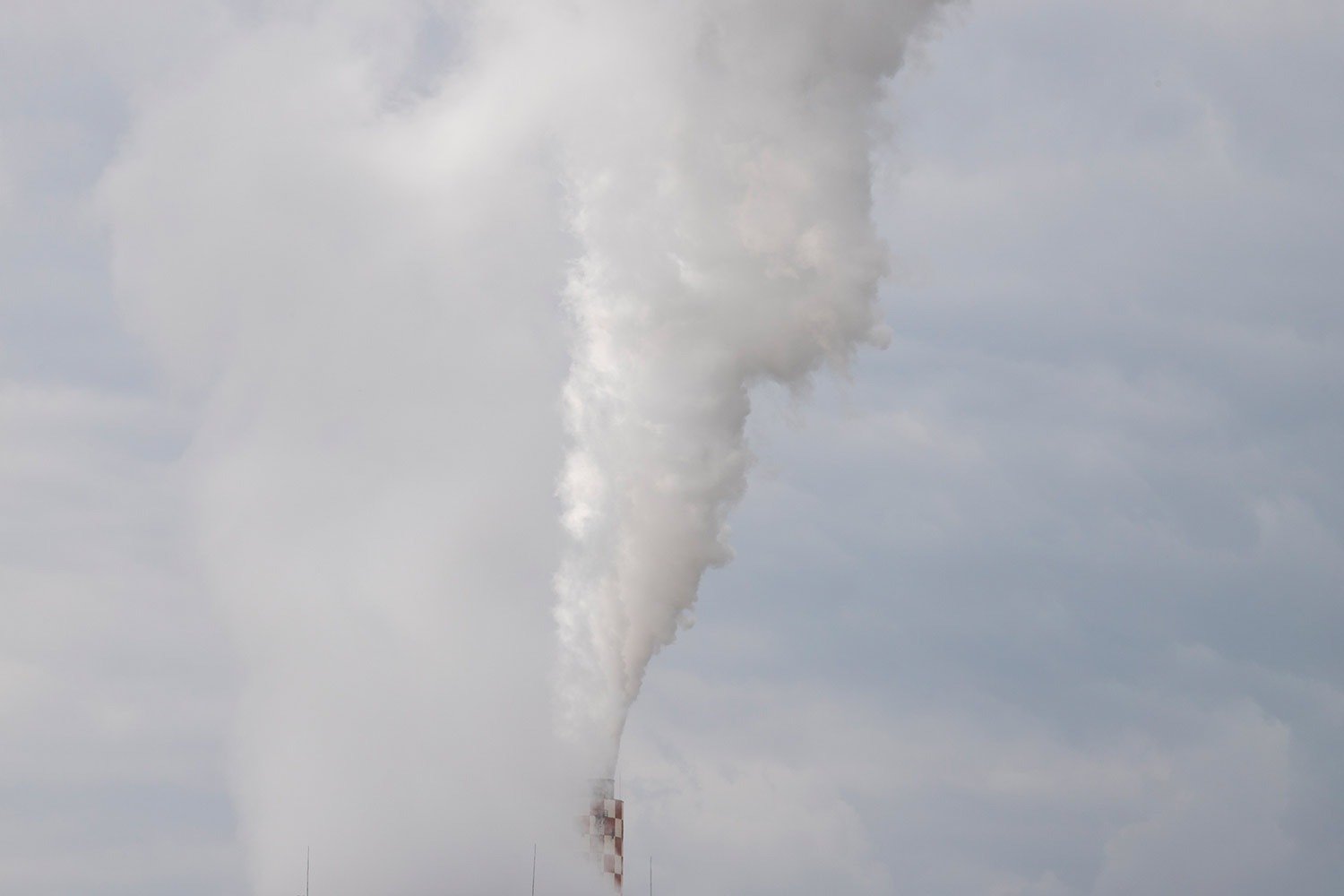 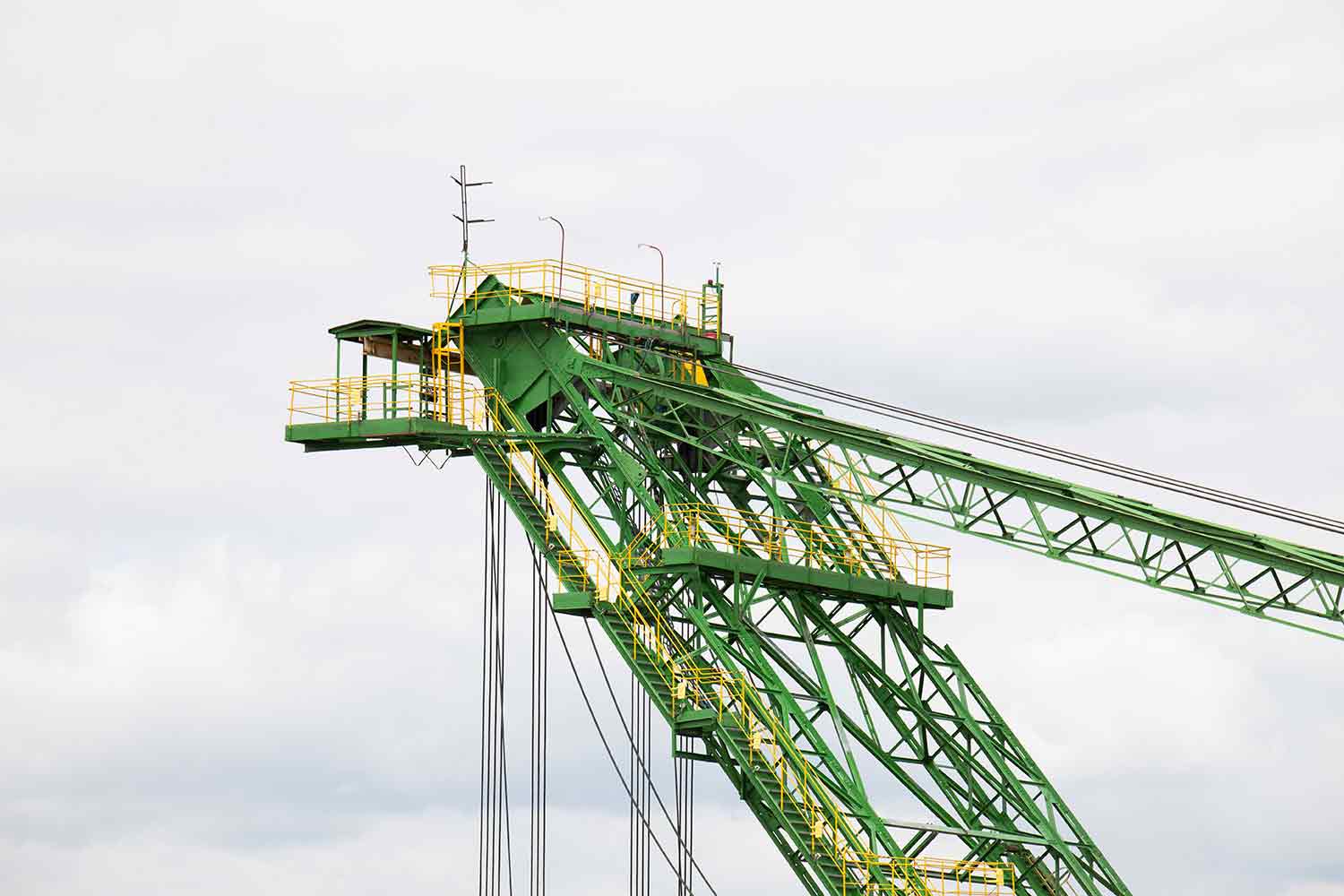 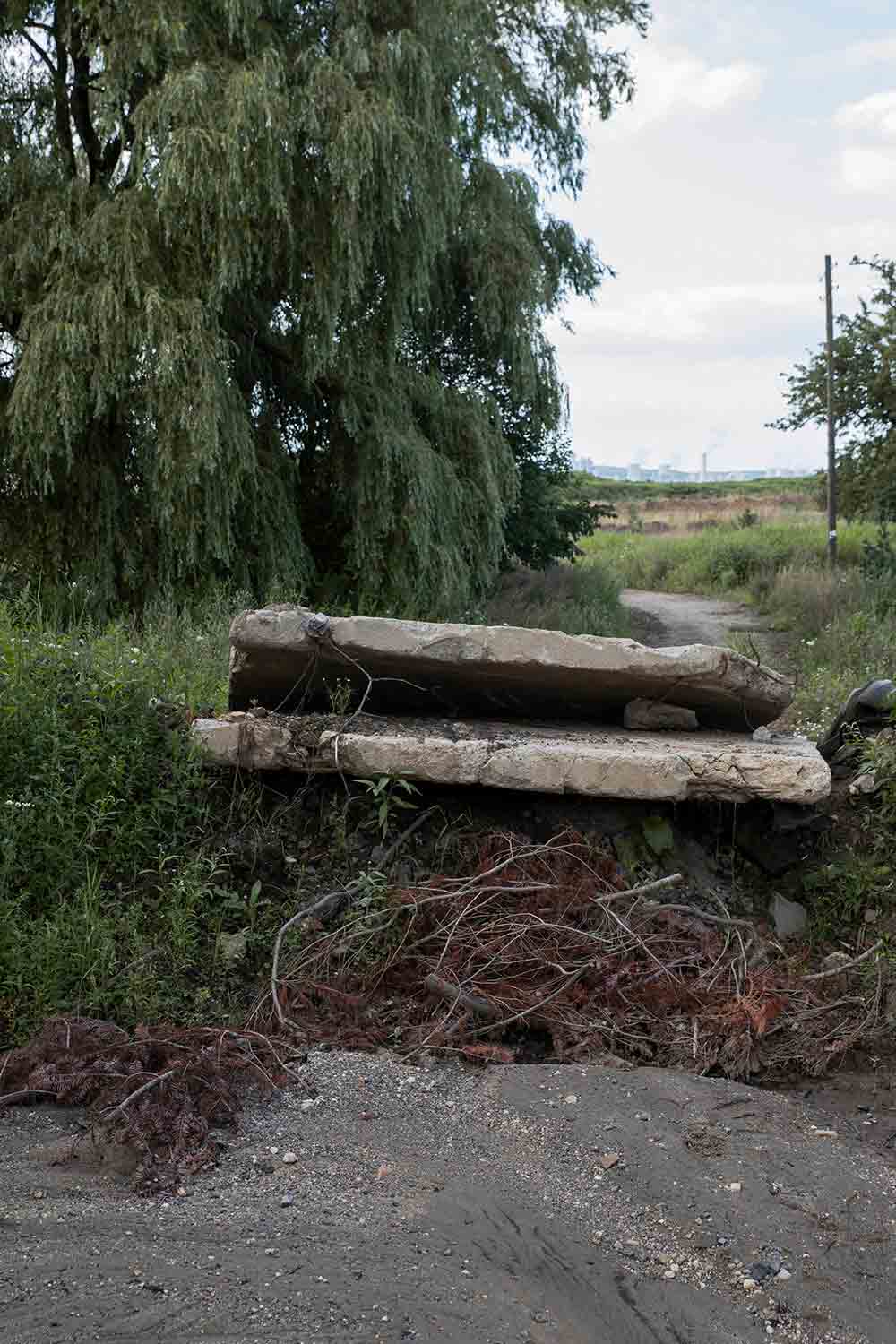 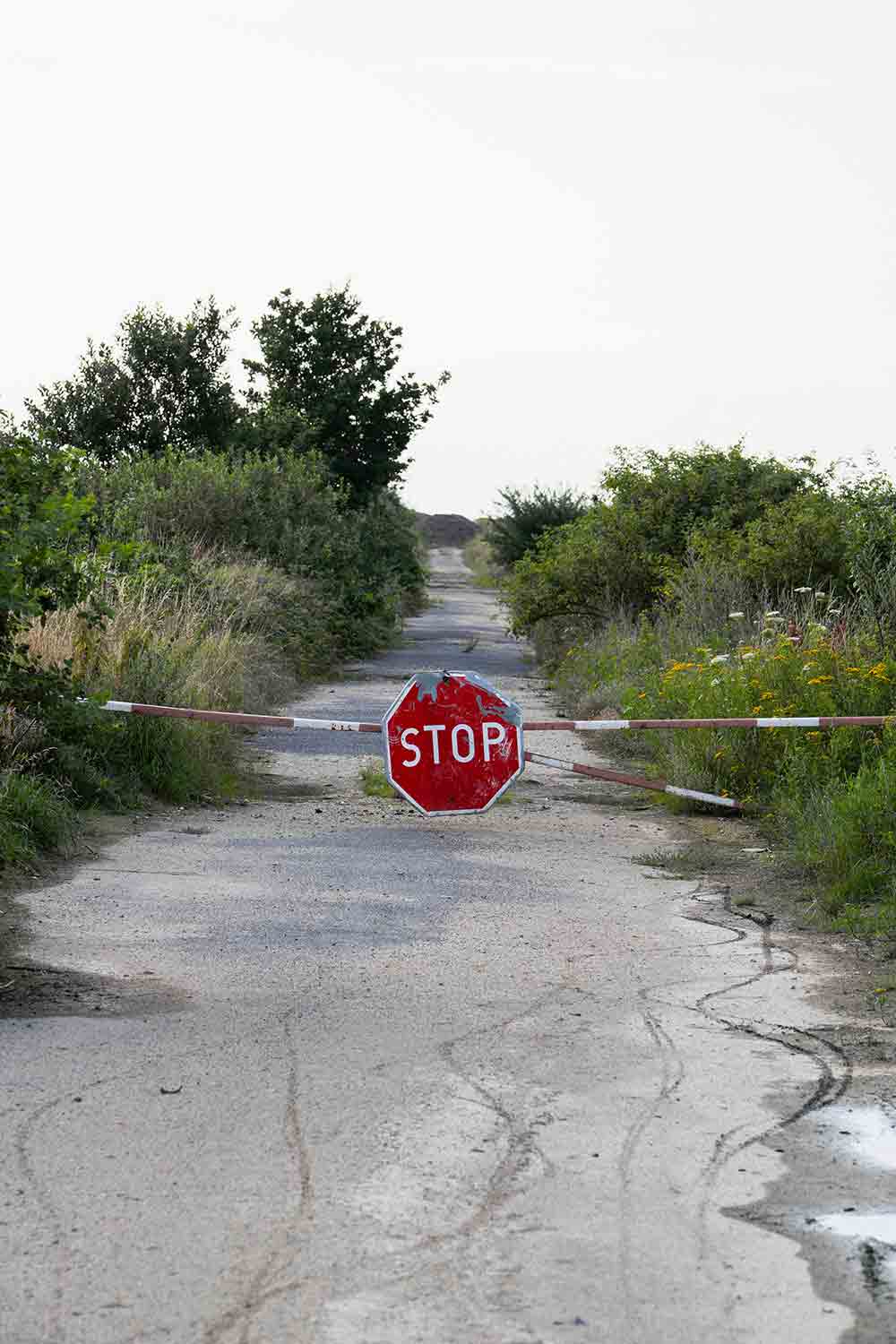 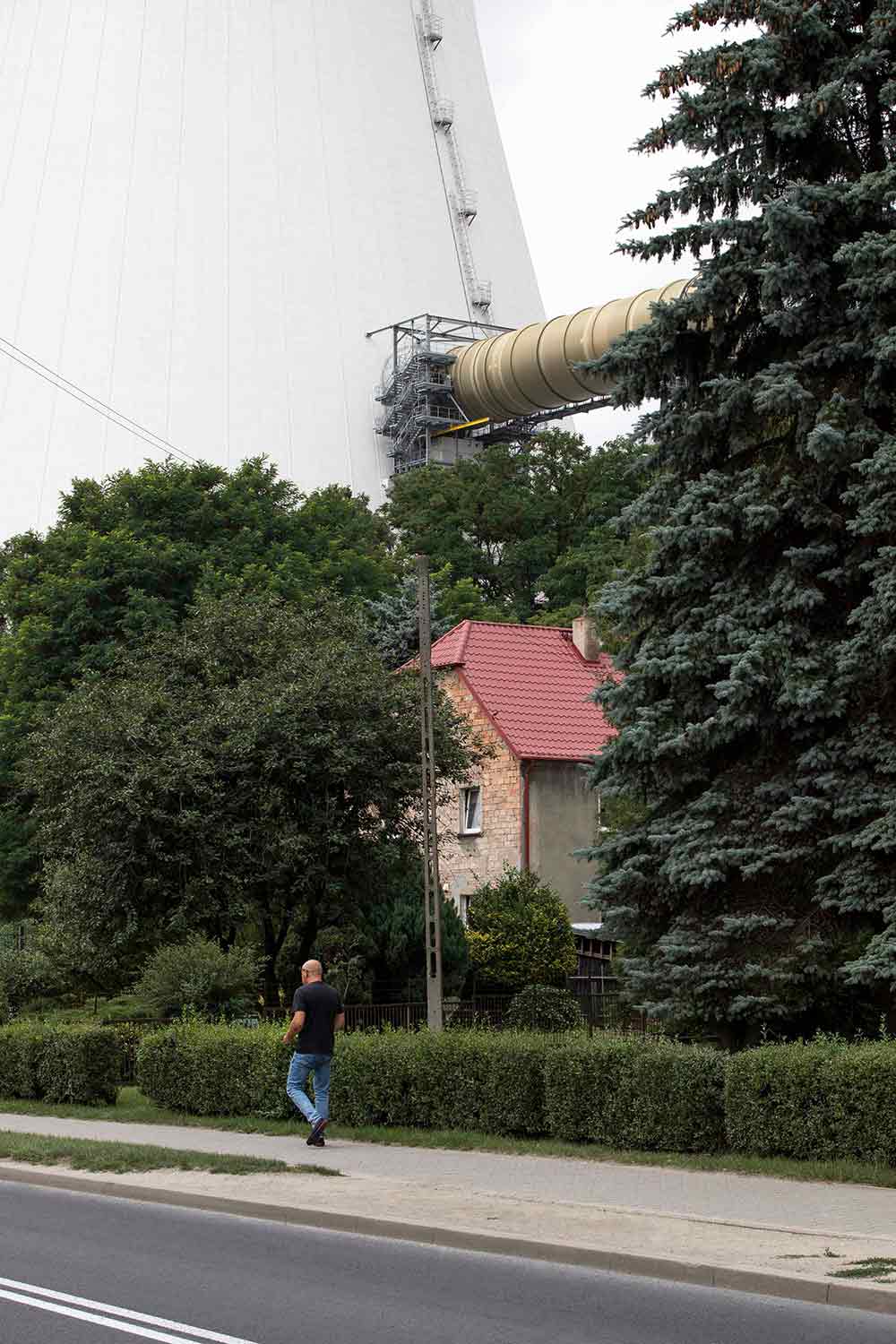 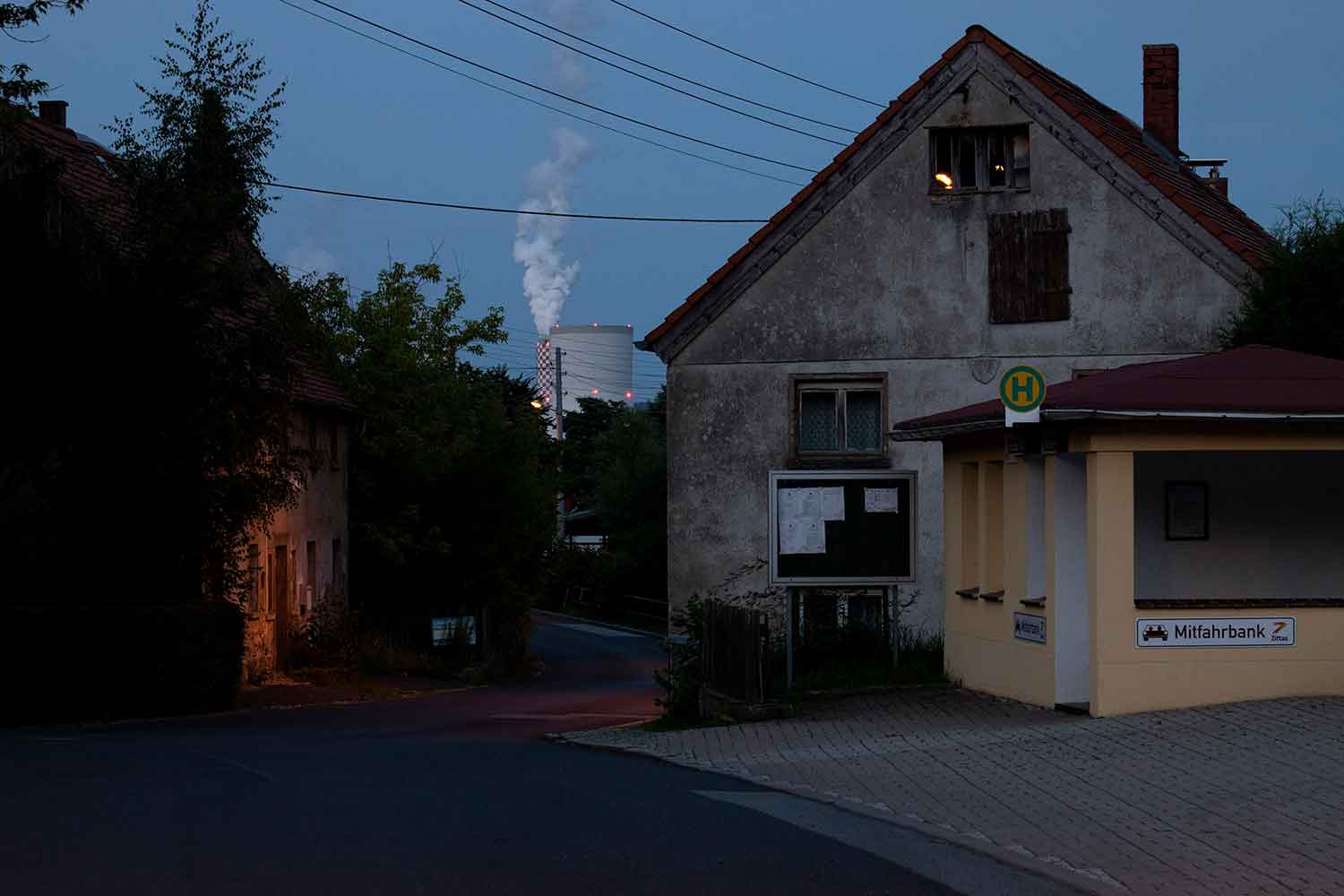 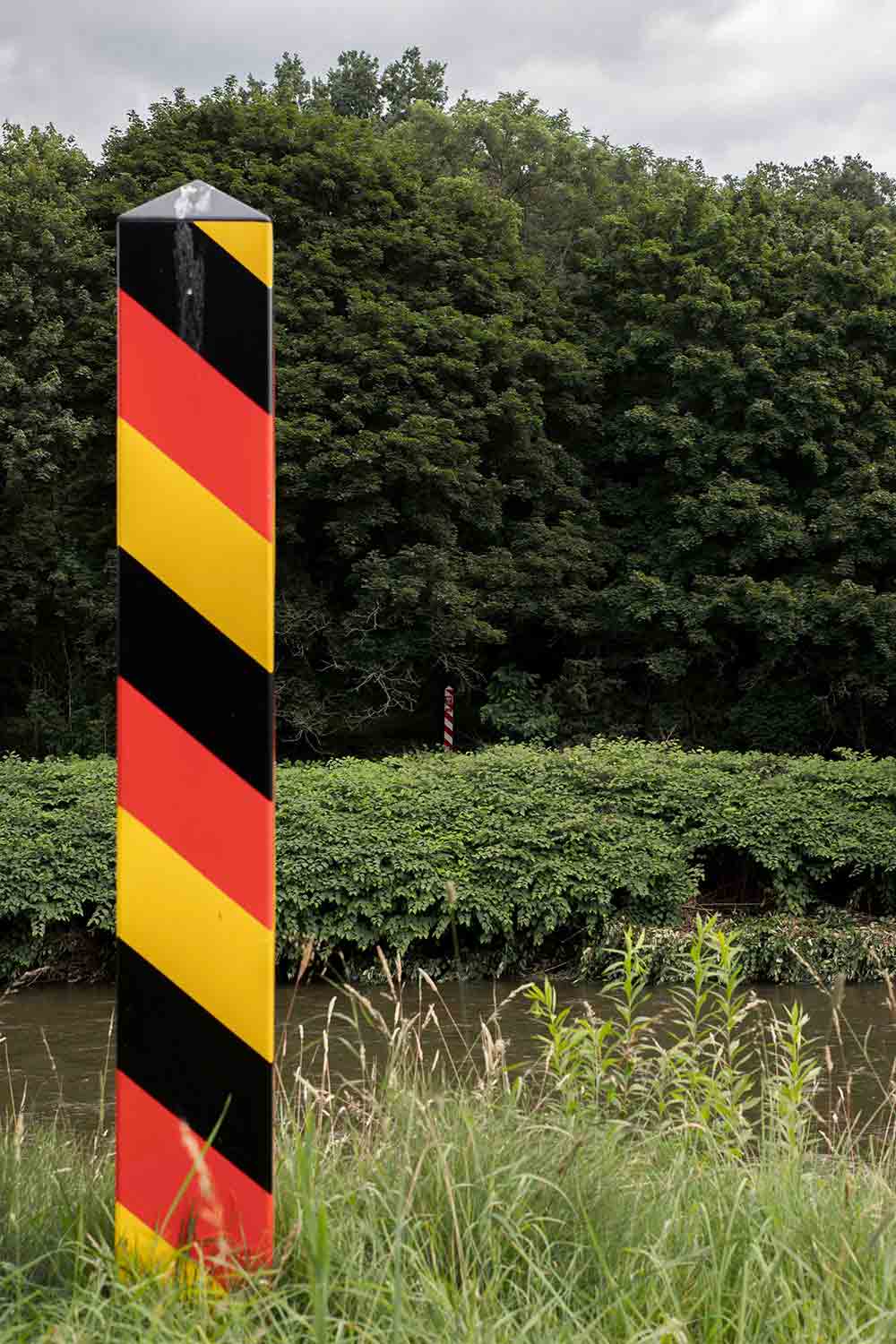 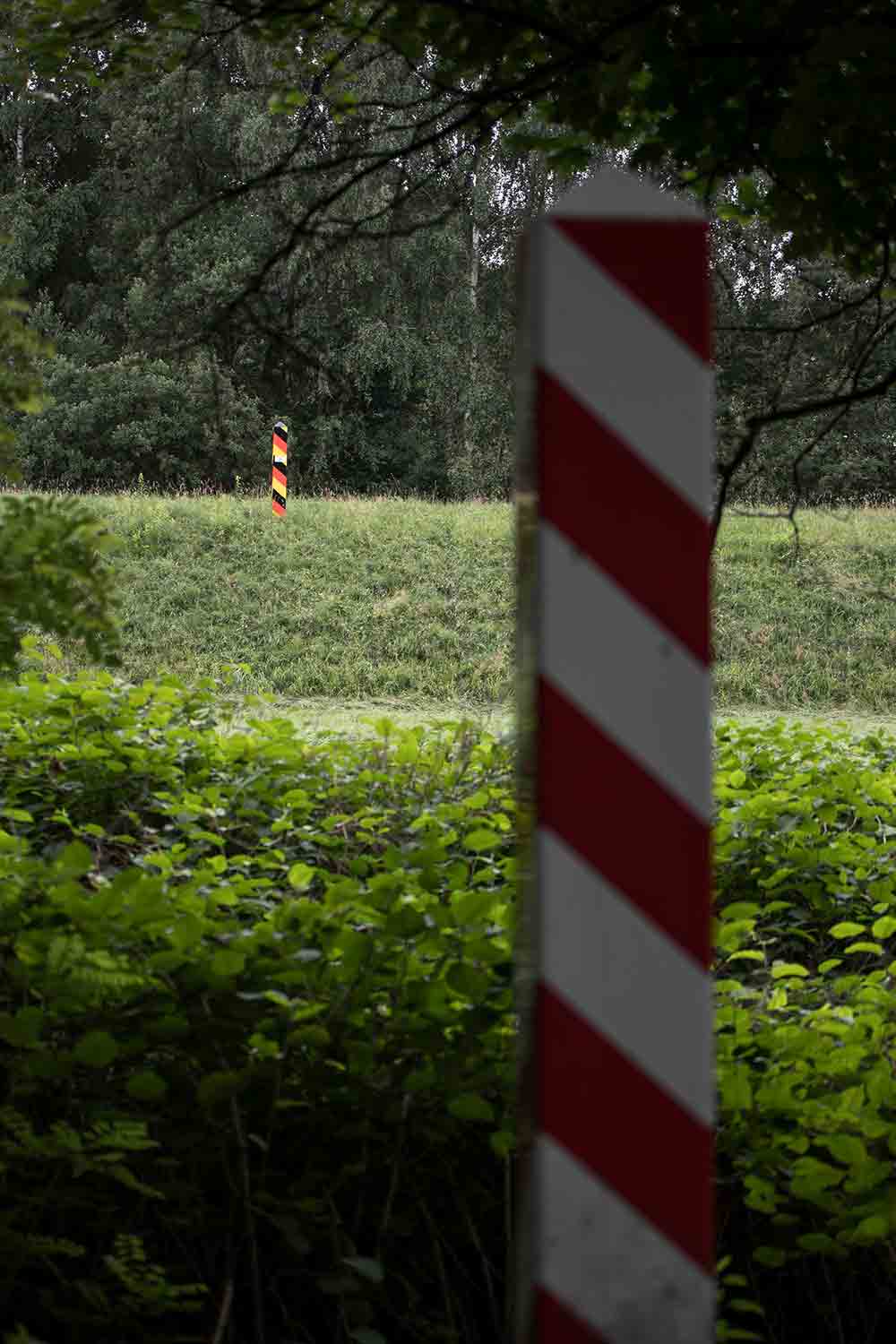